An extraordinary announcement today, in which Sim shows the attributes and drags Sphere Finance towards yet another upgrade, which will give more stability to the holders of the token.

Basically, what happened is that the addiction to WMATIC dragged $ Sphere towards an inexorable knife collapse, which caused it to lose 80% of its value from the ATH.

In fact, in recent weeks, Matic has had a correction of about 40%, which added to the FUD generated ad-hoc by other competitor projects together with some Youtubers who speak ill of the project, has spread the Sphere.

But the team has never stopped working or thinking about solutions to reduce volatility, not only given by the Whales that have rightly collected the profits after the AMA that announced the Perpetual Apy, but also therefore by the very criticality of the pool with WMATIC .

Nothing could be simpler, at least for Sims and companions, was to develop the idea of ​​creating a new Pool, this time in combination with USDC, then SPHERE / USDC, which will make the governance token much more stable during the continuation of the bear market. but above all during the pressure on sales generated by the natural inflation of a project based on an APY of 99.900%, to which solutions have already been found that have been partially implemented, and to which I speak in the article on V2.

There will also be disadvantages in a laterization phase, such as less profitable yields compared to the previous Pool, but the stability and salvation of investments is priceless. Furthermore Sim has already indicated that in a possible Bull Run by Matic, it will be possible with a simple click to the previous situation, benefiting from the increases of our travel companion or Polygon.

If you still have doubts about whether Sphere is the right project to invest in, perhaps with a constant DCA, watch the latest video that talks about this update, and maybe the others on the official Youtube channel where you can find all the information on the developments. 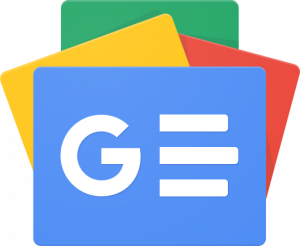